Micro-Holiday: Answer the Call of the Scarab

Remember the courage and spirit of those who were there at the Gates of Ahn'Qiraj. Speak to Rhonormu near the Scarab Gong outside the gates to enter the correct event phase. 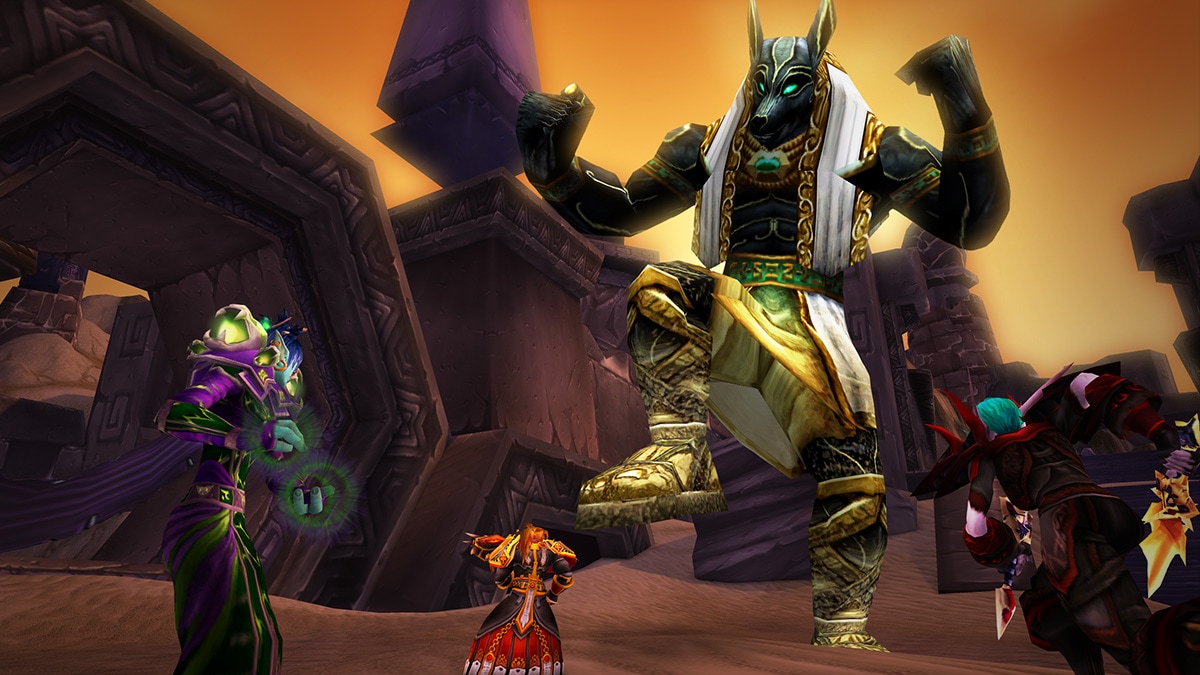 To commemorate the first ringing of the Scarab Gong on January 23, 2006, players will be able to relive a portion of the Ahn’Qiraj gate opening by collecting items for turn-in. The winning faction will then be able to claim bragging rights and have their faction flag hang over the gates until the next Call of the Scarab micro-holiday event. Players who are in a different phase can speak to Rhonormu near the Scarab Gong to enter the correct event phase. 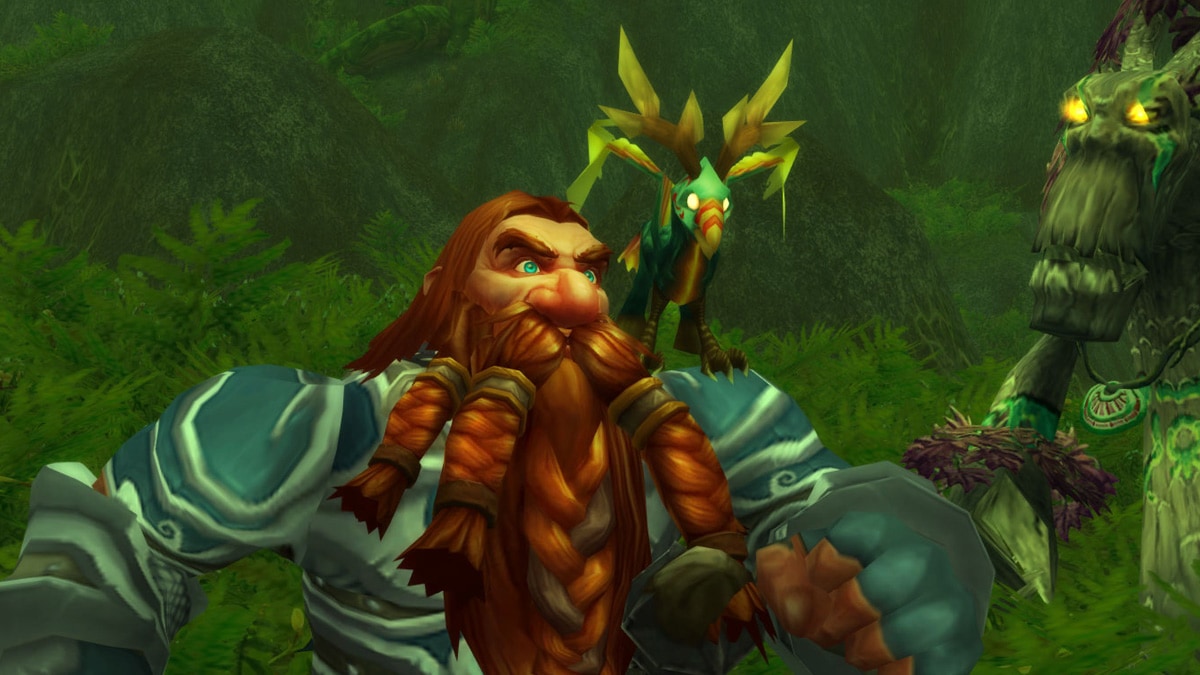 Hatching of the Hippogryphs
[February 23]

Those who head to Feralas will be able to bear witness to the yearly hatching of the hippogryphs. You may even make a little friend for the day. 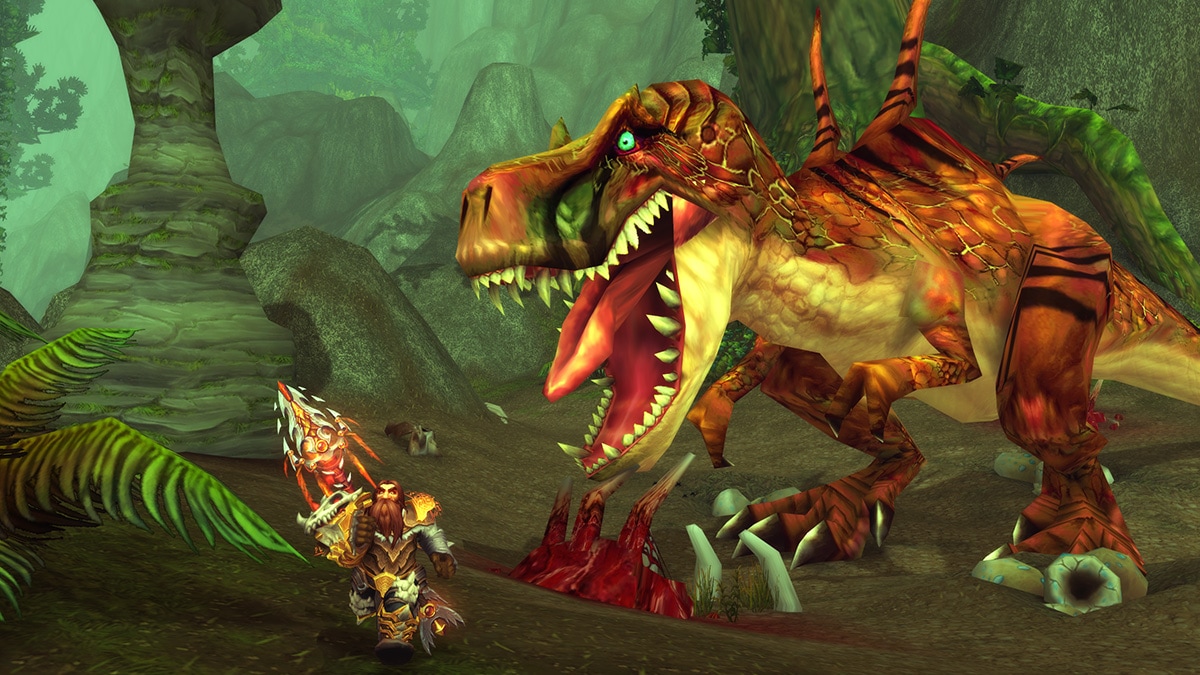 Dinosaurs are running amok in Un’Goro. Help quell the rampage and you’ll be awarded some temporary evolution buffs. 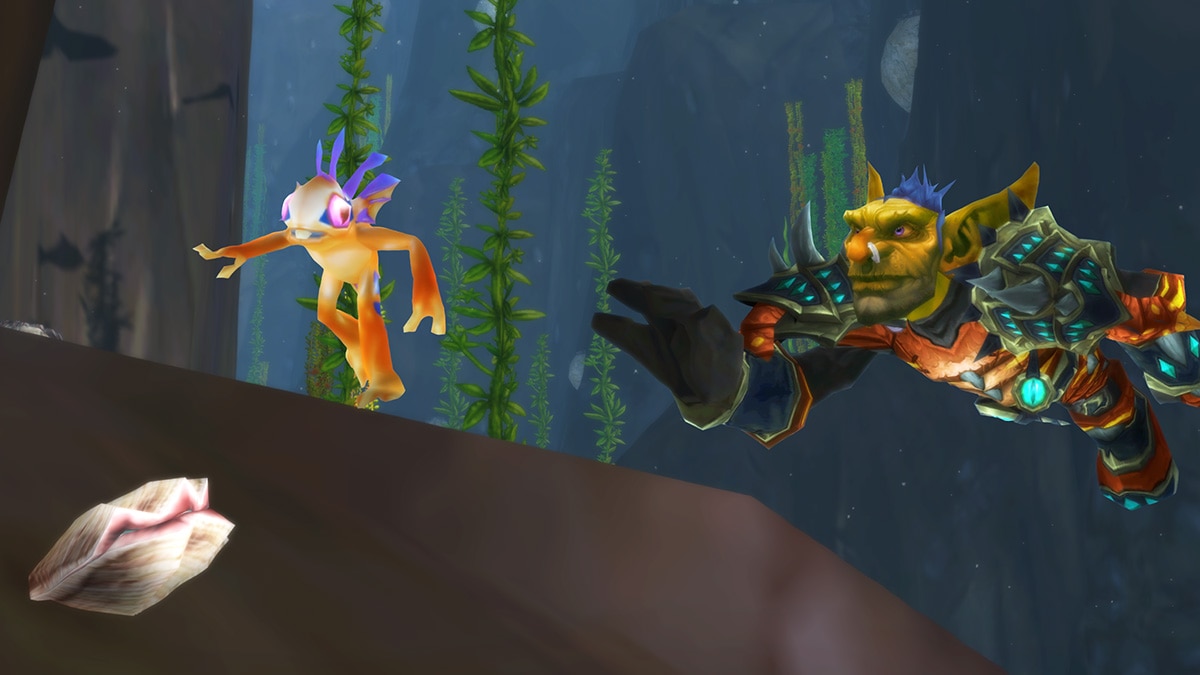 March of the Tadpoles
[April 5]

Each year, the Winterfin murlocs allow their tadpoles free reign over their village. You can make a difference by adopting your favorite, feeding it, and protecting it from nearby predators. 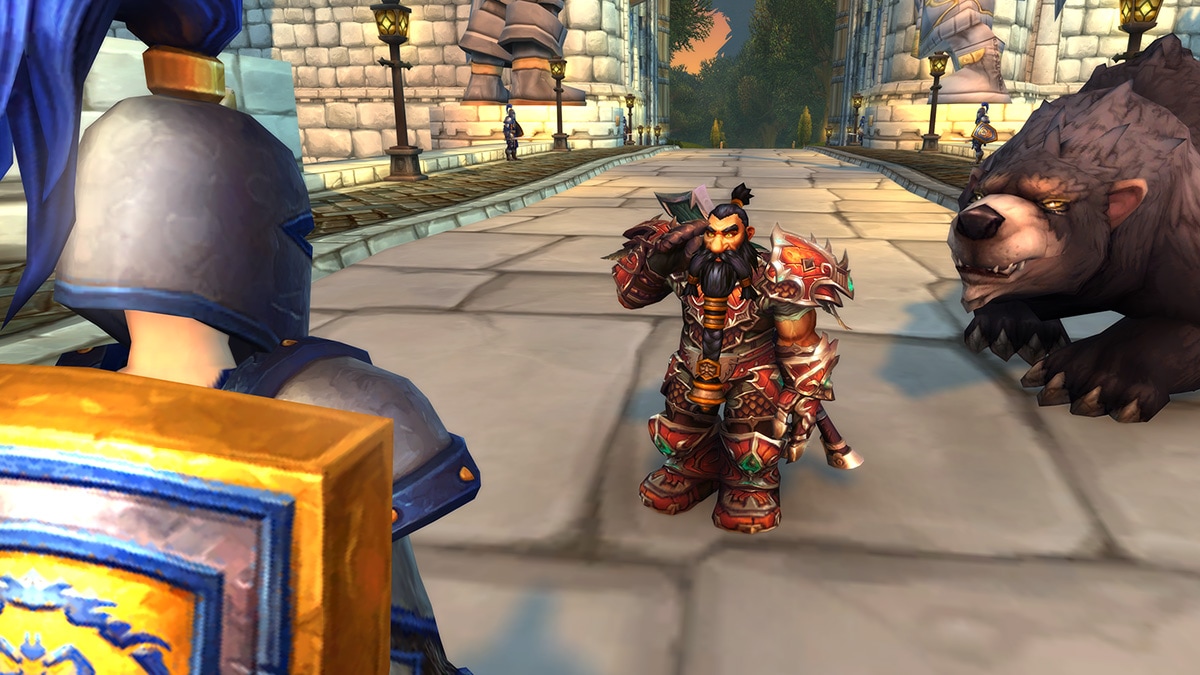 Step into the shoes of a guard in the major cities with a /salute and you’ll get to serve and protect the city just like them. Stay vigilant and watch out for any invaders. 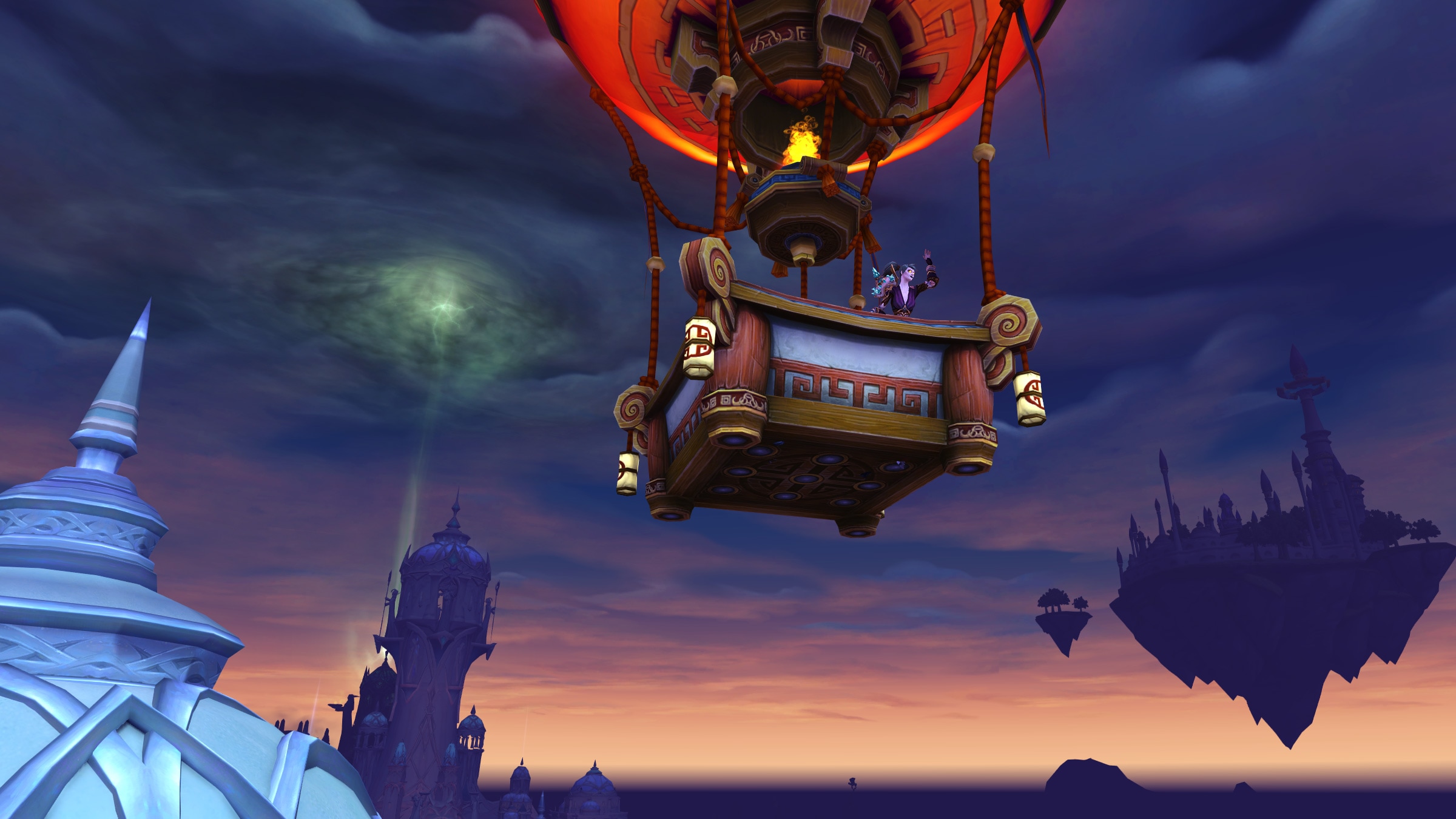 Several of Azeroth’s characters – some of whom you might recognize – are giving tours of Azeroth in their hot air balloons. You’ll enjoy their commentary and interact with other citizens as you take in the scenery. 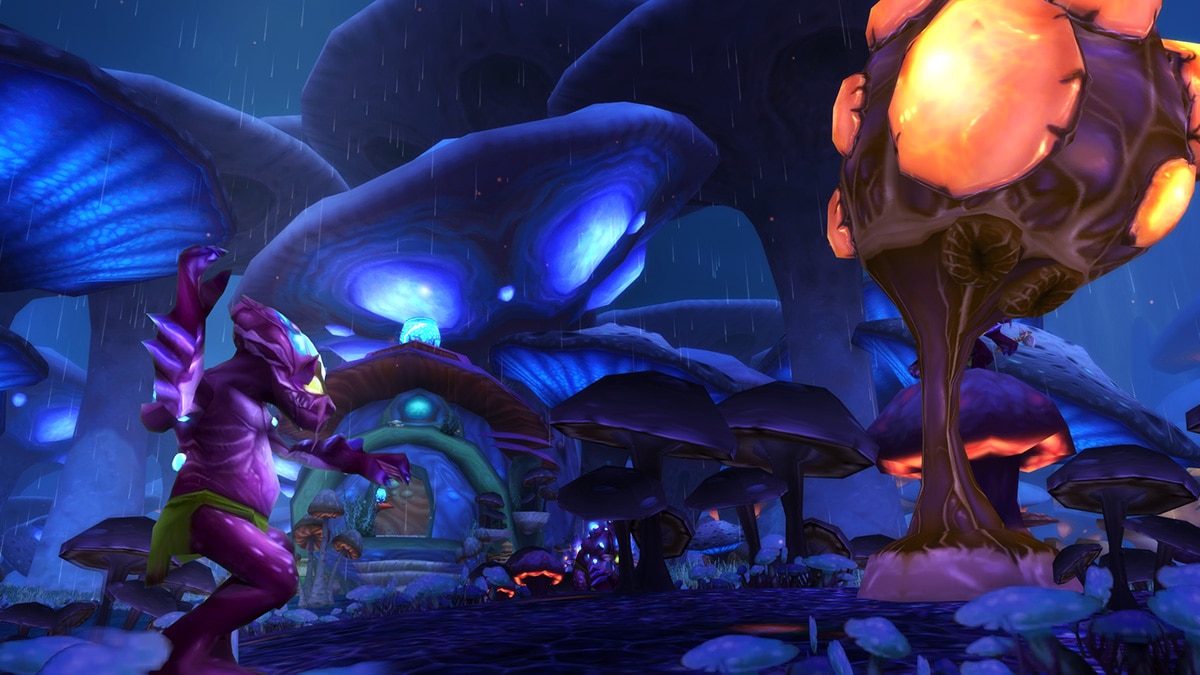 Head to Sporeggar in Zangarmarsh, collect some rare mushrooms, and help the sporelings heal the great mushroom, Fshoo. You’ll gain a bit of Sporeggar reputation for helping them out. 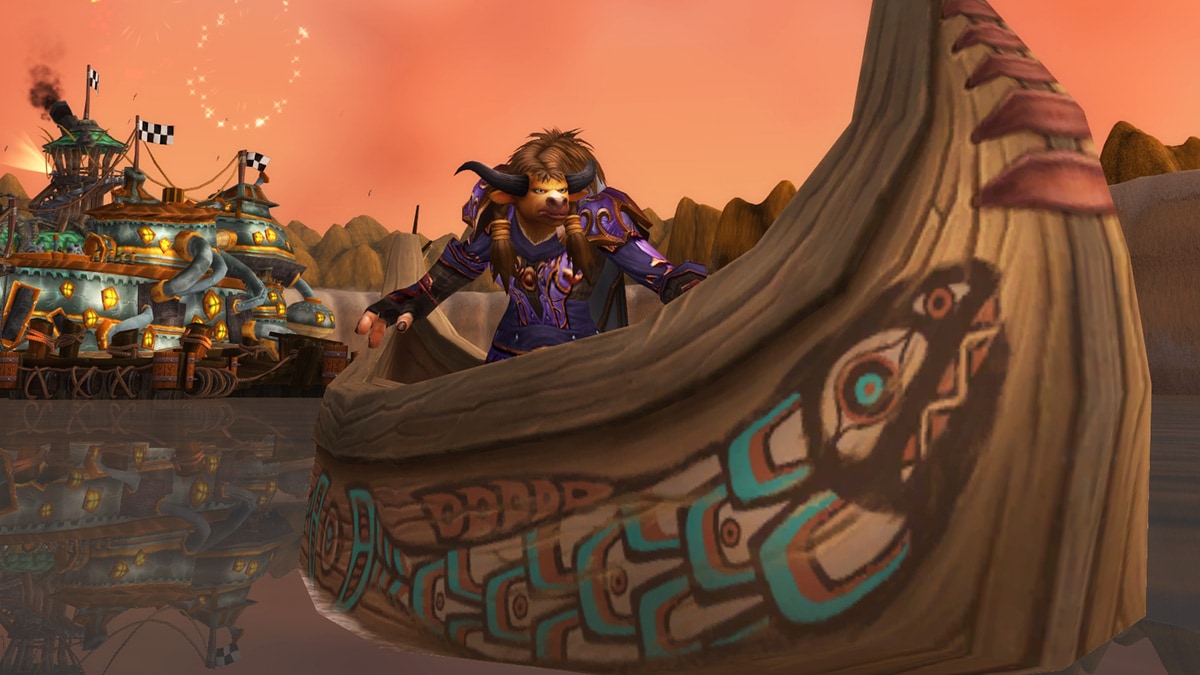 Thousand Needles is where the biggest bash on boats can be found in Azeroth. It’s a chance to unwind a little, away from the ongoing conflicts in Azeroth. 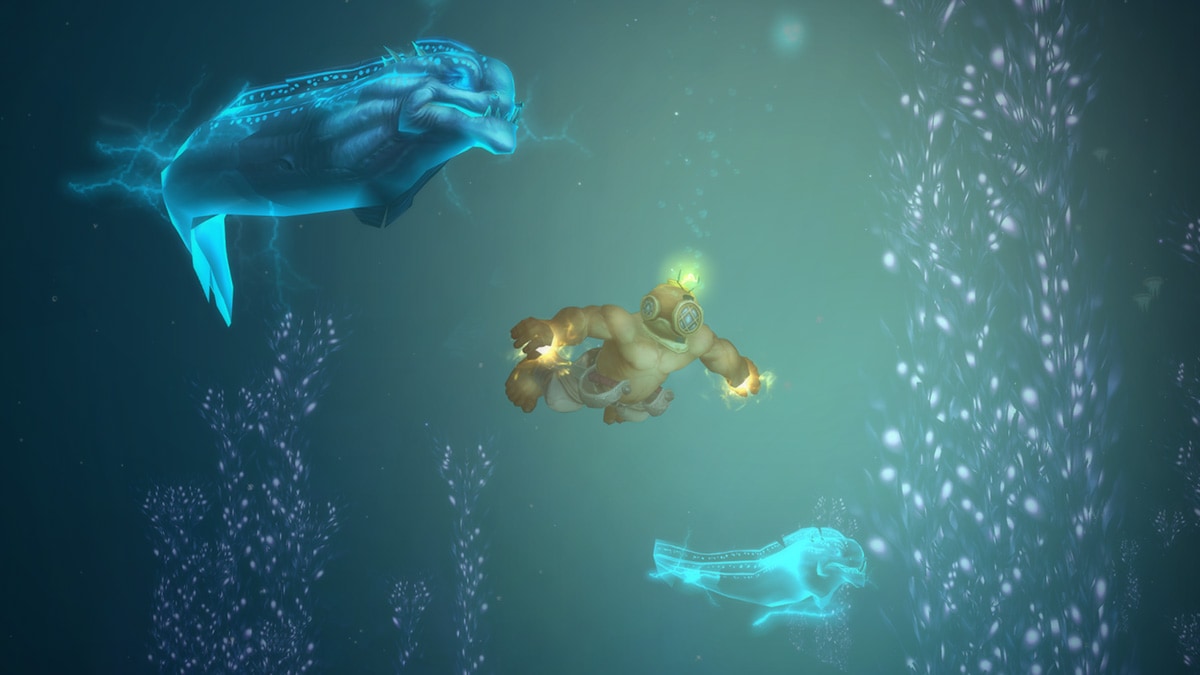 GG Engineering has discovered luminescent creatures in the depths of Vashj'ir. They need your help to research the creatures before they disappear into the deep sea once again!

The main auction houses in Orgrimmar and Stormwind have been cleaned out and turned into dance parties for the day! Crowd on in and show some faction pride! 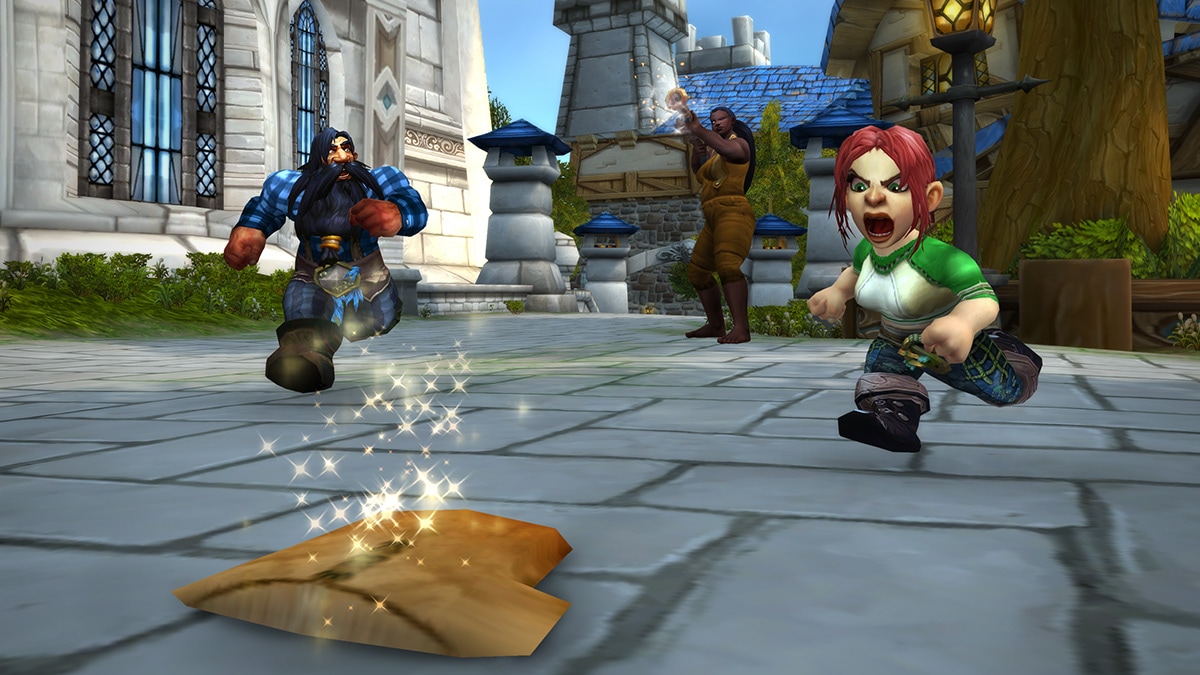 Vendors have been spotted in several locations throughout Azeroth selling t-shirts for... FREE!!! There are even rumors of entertainers launching free secondhand shirts in capital cities! 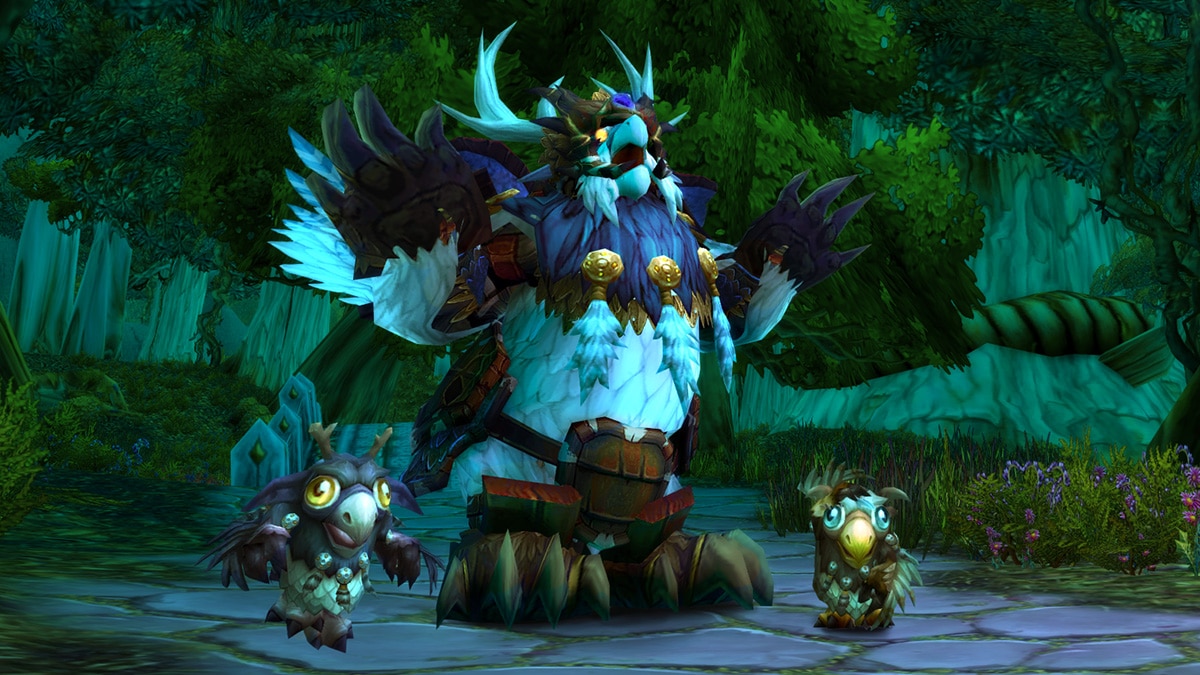 A wonderful celebration of all things Moonkin is happening today in Moonglade. Stop by and see what you can learn! 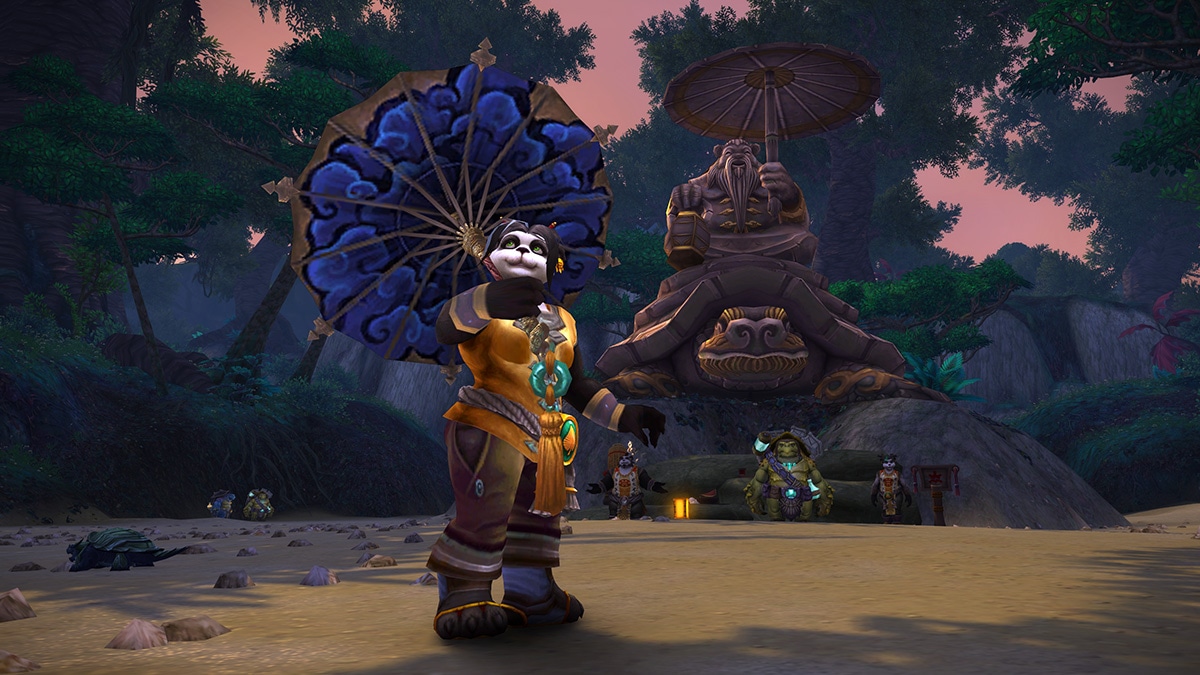 Celebrate and honor Liu Lang and Shen-zin Su at Turtle Beach in Krasarang Wilds. It is a time for contemplation and song!