With the start of Shadowlands Season 3, players will have an opportunity to start collecting an all-new 5-piece Class Set, which will confer you wondrous bonuses based on your specialization when you equip two or four pieces of the set.

Sepulcher of the First Ones

There are several ways to acquire set pieces. The first one is to defeat bosses in the new Sepulcher of the First Ones raid in any difficulty. The following bosses can drop set pieces:

Note:The Lords of Dread and Rygelon bosses will not be available when Season 3 begins, and will become available the following week with the launch of Mythic difficulty for Sepulcher of the First Ones.

Each boss will drop at least one set token (scaling with raid size). When one of the bosses above drops a set item for you, you will receive it in the form of a token. This token isn’t tradeable until you’ve equipped at least one set piece in the same slot of the same or higher item level as the token you’ve just obtained. Once you have it in your bags, right-click the set token to instantly obtain the equivalent set piece for your class. Below you’ll find the set groupings and Mythic level looks of all Class Sets: 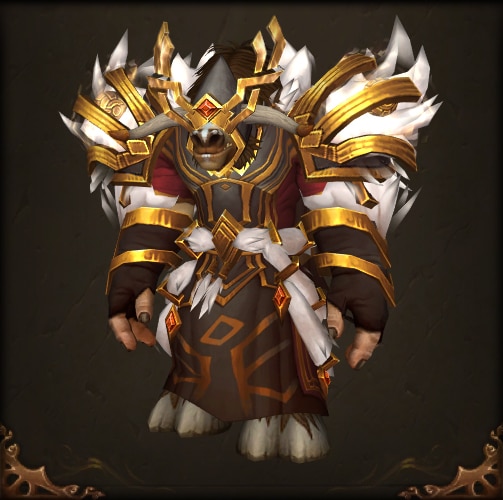 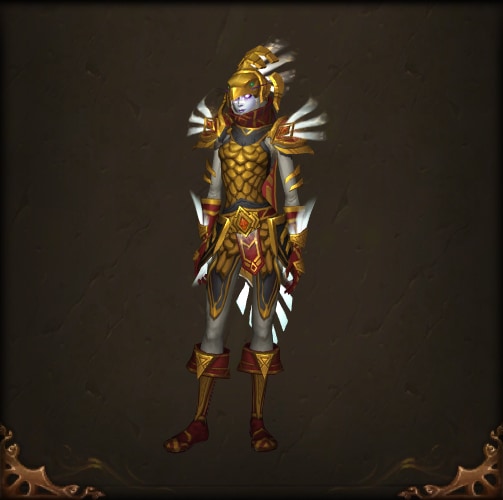 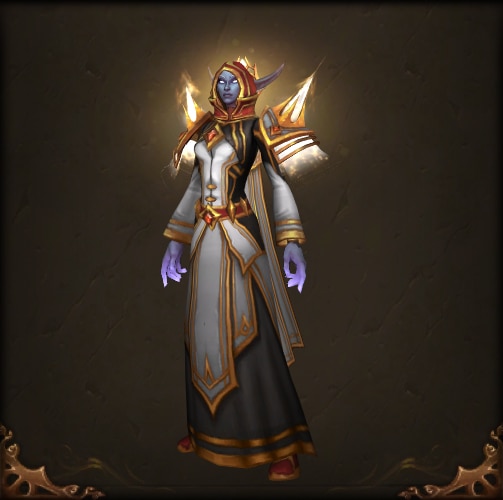 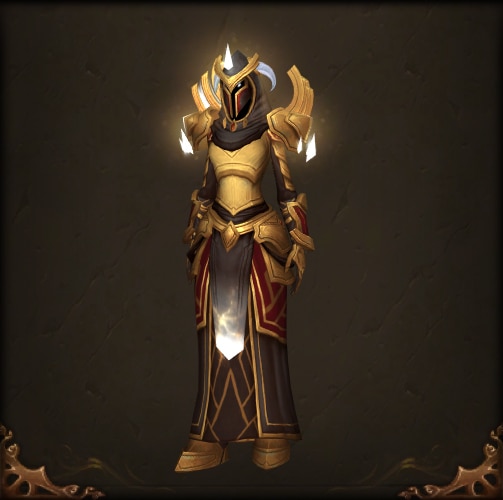 Priest Set: Habiliments of the Empyrean 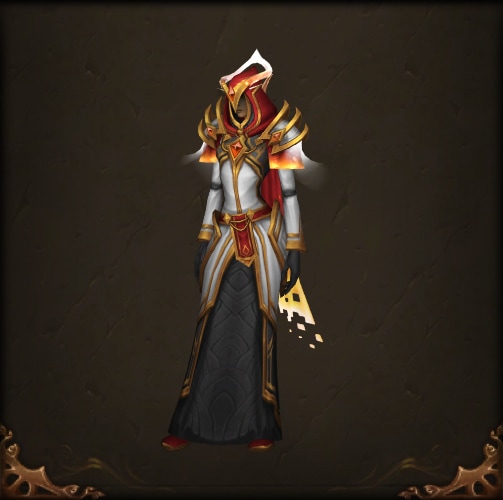 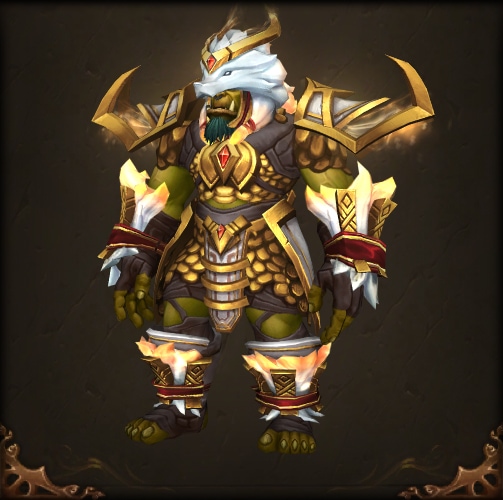 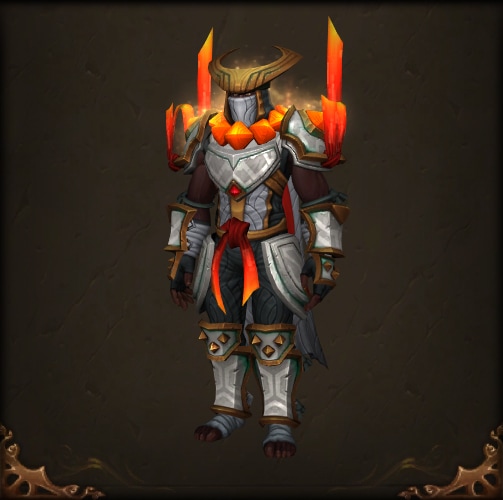 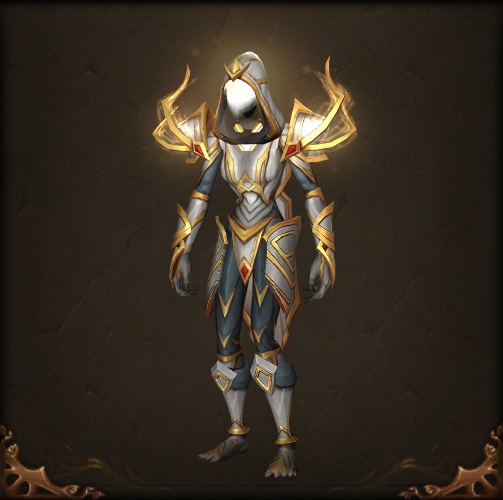 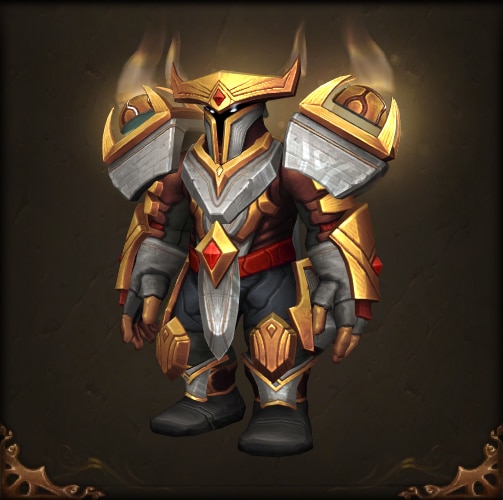 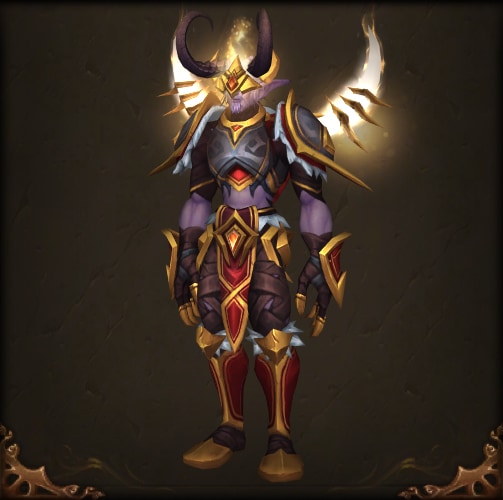 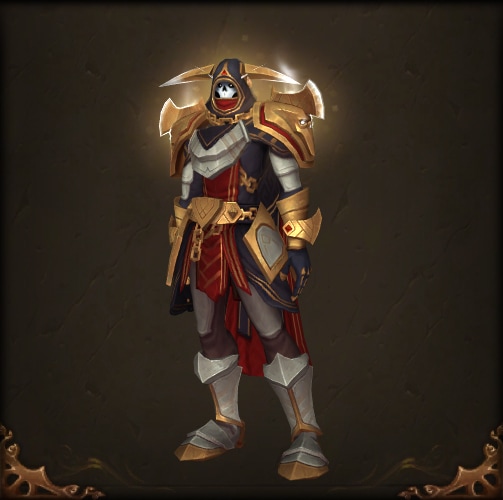 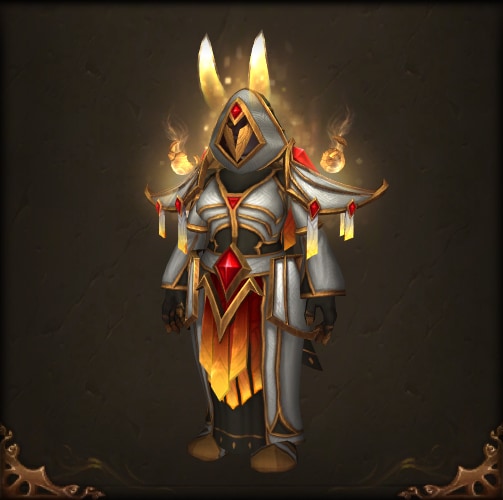 You can also obtain set pieces directly from the Great Vault by completing any eligible activity after Season 3 begins (defeating raid bosses, completing Mythic Keystone Dungeons, or earning Honor in Rated PvP combat). When you open your Great Vault the following week, you’ll have a chance to see a set piece of the appropriate item level for each of your completed activities.

Last but not least, you can use the Creation Catalyst to turn any non-set pieces of the appropriate slot into a new set piece of the same item level. To unlock the Creation Catalyst, you must first complete Chapter 4 of the Eternity’s End Campaign (Forging a New Path). Once available, you can use accumulated Catalyst charges to transform as many items as you want—one item per charge spent. Catalyst charges accumulate slowly at first, and then accelerate in acquisition rate naturally through the course of Season 3. Eventually, you'll be able to transform several items into set pieces, ensuring you can get your set bonuses, and allowing alternate characters to quickly catch up later in the Season.

Items turned into set items through the Catalyst will retain any upgrade paths if available, as well as any randomly rolled gem sockets. For example, if you use a Catalyst charge to transform a chest piece you’ve obtained from a Mythic Keystone Dungeon into a set piece, you will still be able to spend Valor points to upgrade the item level of the resulting set piece. Keep in mind, however, that secondary stats like Versatility or Mastery are defined by the specific set and will change to conform to the set piece’s default.

We hope you’ve enjoyed this look at the new Class Sets coming next week in Season 3, and we’ll see you in the Shadowlands!