RIP anyone who waited for Mage Tower, ilvl Scaling 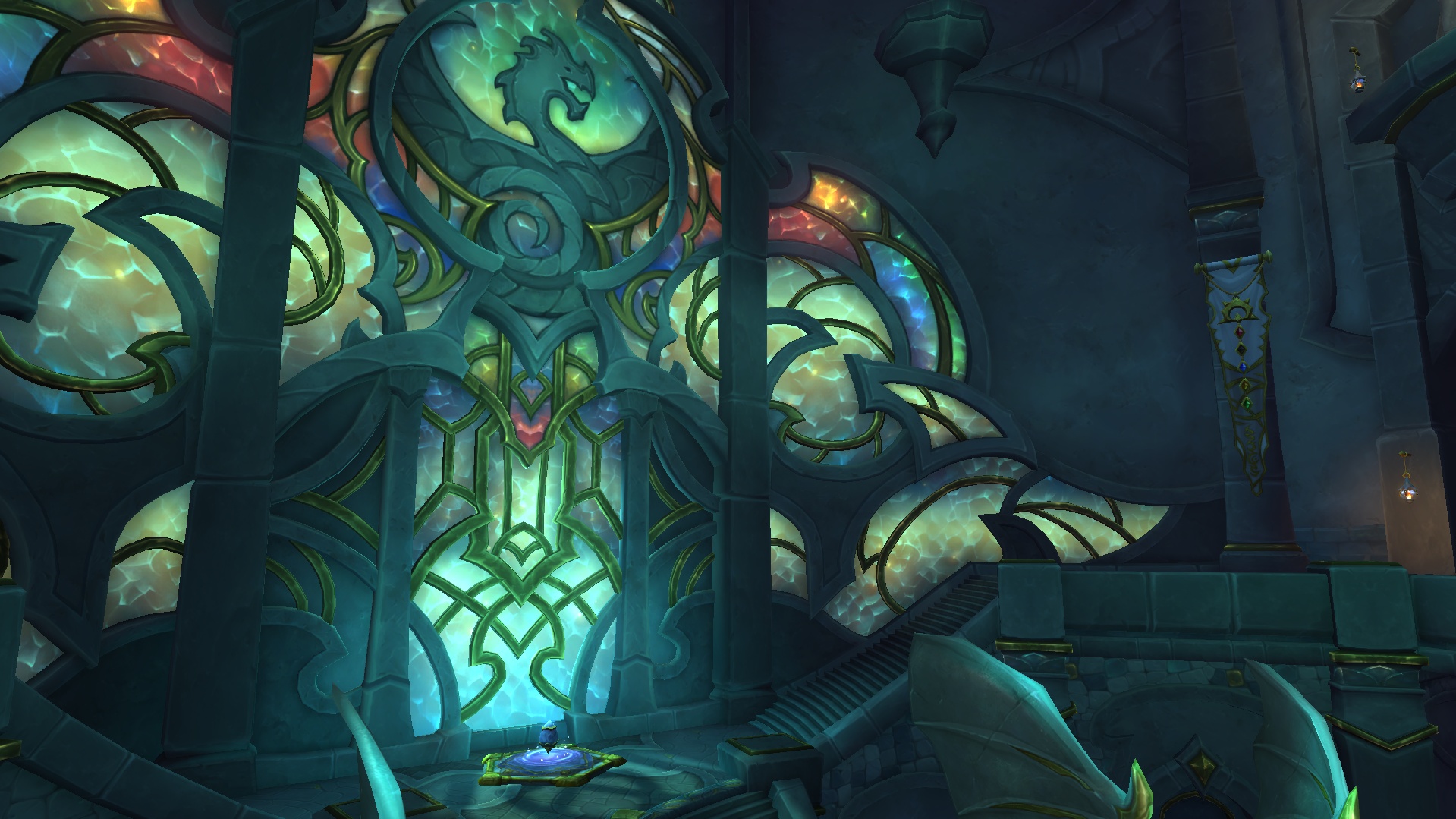 During a recent Beta build, Blizzard seems to have started the process of rescaling item levels across the level curve, smoothing out the distribution all the way to level 60. Let's take a look what this means to players.

So I noticed on the beta that mobs in Mage Tower had about 80% more HP. I thought this was just a bug and/or an artifact of a DF Aura Buff applied to test meatier quest mobs. Turns out this is an artifact of Blizzard changing ilvl scaling as you level. While the ilvl scaling is good in theory, as it prevents a level 51 character from feeling twice as powerful as a level 49 character, it means your character in Mage Tower has both worse stats AND enemies have SUBSTANTIALLY more health and damage.

As it stands, Mage Tower is impossible on the beta. Blizzard will also likely need to change Herald of the Titans as well or else you won’t be able to complete that achievement either. We will need to raise a stink about this as a community to get this changed. We will also need to raise a stink to get Artifact ilvl caps raised as well as any other instances of scaled or capped ilvl or else we may end up getting shafted by this change. Side-note as well, any of your alts that are currently not level 60 and don’t have heirlooms equipped will be SUBSTANTIALLY weaker, more than 1/2 as weak, if they’re in the 30-49 level range.

Blizzard opening up a serious can of worms with this change. It’s time to get mad and rally.

Hello. It looks like we have a bug here.

As I mentioned here, this is an example of some of the discrepancies testers may notice as a result of the changes we’re making being in progress.

We’ll endeavor to fix it in due course in the Dragonflight Beta. Thank you for the report.