The Taboo of the Color Pink

This is going to be a relatively short topic, which isn’t normal for me as I’m sure y’all know by now. Simply put, why is it we’re over 17 years into this game, and there’s barely any pink in this game?

I understand that in the start, it was because of the stereotype that pink is “girly” and WoW was targeted at men.

It’s now 2022 and WoW has an incredibly diverse playerbase. So much so that Blizzard actively has been diversifying the game in many aspects so that all people can find a character they relate with. But yet we still lack a single color in this game and it’s a very common favorite color. Pink.

There’s a few pink things in this game, but in general, there’s less than you can count on one hand of armor that are true pink. 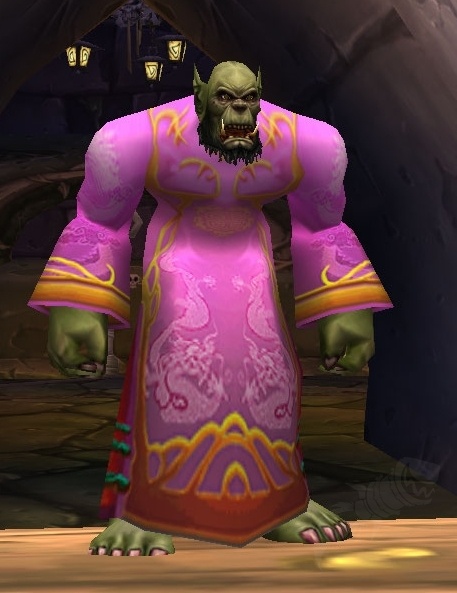 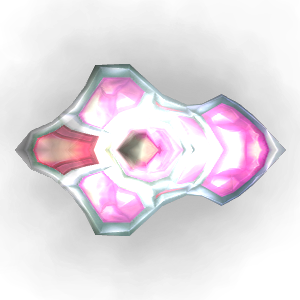 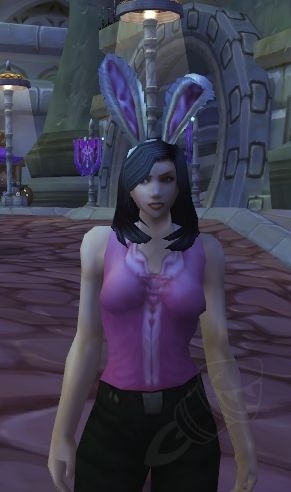 Those are honestly the only 3 pieces of gear that are actually pink that I can think of off the top of my head.

Every other pink thing in this game is some shade of purple as well, for example, the thing most people point out when we say we want more pink: 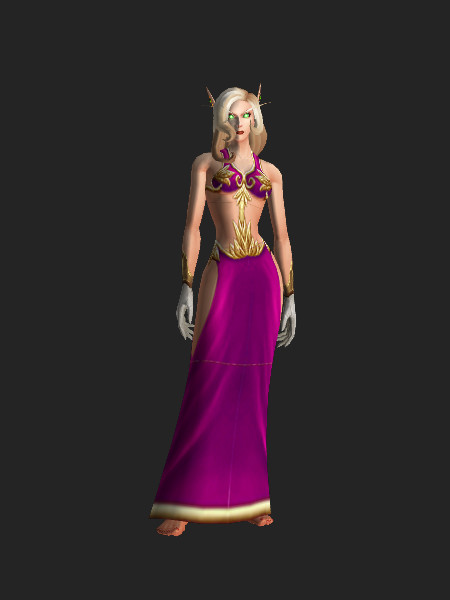 We know the devs understand we want pink, because every expansion, they listen to hunters asking for pink pets and make sure to add at least one each expansion, and most recently added the pink elekk as a secret for people.

So why do we still not have pink armor being made? When there’s 4 recolors of gear in every raid, and 4 recolors of every set of questing gear, surely there’s room for a pink recolor every now and then.

And this is off topic, but just because a lot of people use excuse like other franchises still avoid masculinizing the color pink, most recently, one of the longest hold out on “Pink is a female color” changed that. This being Super Sentai in Japan, the source show for Power Rangers.

(Ignore how he looks, lmao. Black and Pink are CGI for reasons unkown, as the show doesn’t premiere til next month. It’s still a massive step towards helping kids look past stereotypes though)

So, in short, why do we still have no pink armor actively being added to the game? The fact there isn’t a pink recolor of the Kyrian sets in particular surprises me, because one of the weapons colors are doing the same purplish pink colors mentioned above, but lack a matching armor set.

Yep. More pink would be great.

I’m not on the art team and I can’t stress enough how much I’m not promising anything here, but I think this is a really good point and good reminder. We could certainly stand to have more pink gear appearances in the game for the folks who want it.