Patch 7.2 Preview: Shake Up the Battlegrounds with PvP Brawls 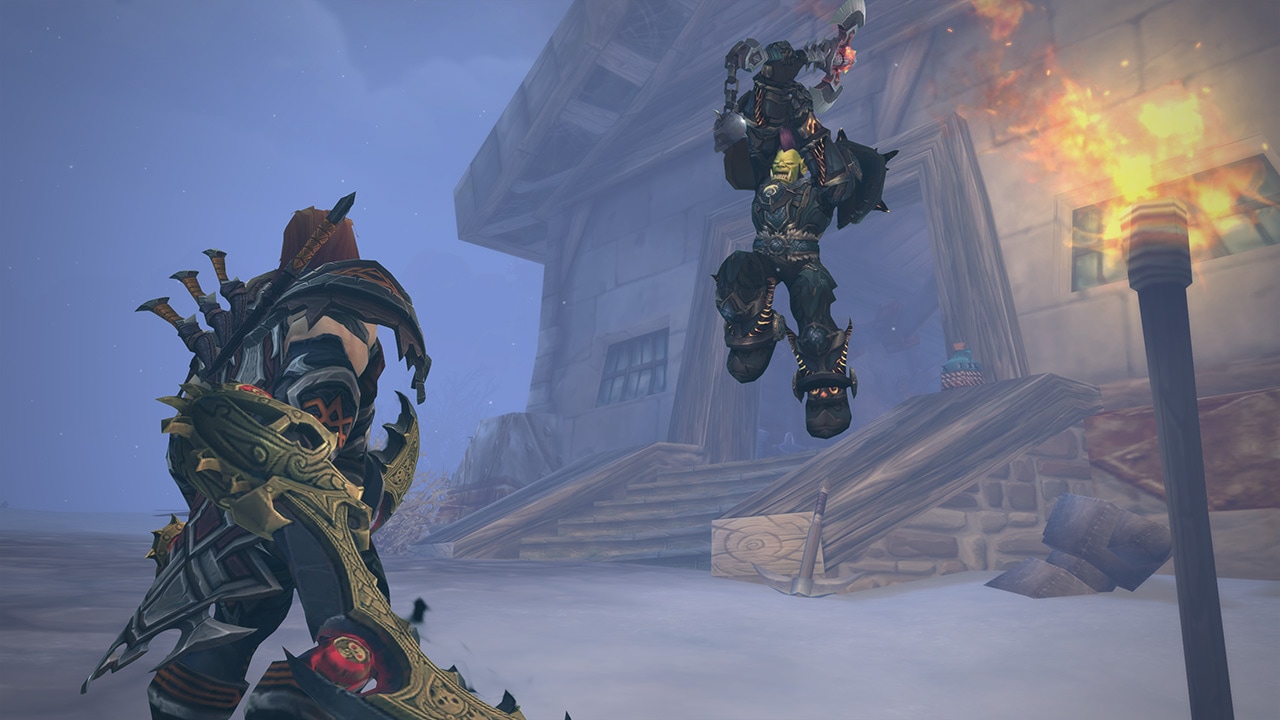 Gravity getting you down? Step into the Eye of the Storm and be prepared for a whole new en-lighten-ing experience. Every minute, players on the battlefield will find themselves launched into the air, only to gently fall toward the ground once more in a perpetual aerial ballet as they try to accrue enough resources to take the win home for their team.

Originally introduced as a part of the World of Warcraft 10-Year Anniversary event, this Brawl harkens to the early days of WoW PvP with an epic battle between the two towns of Tarren Mill and Southshore. In this game of war, you’ll need to work as a team to deplete your foes’ resources to claim victory.

Do you have a flag? Warsong Gulch has always been the scene of an epic Capture the Flag battle, but what happens when you can capture your enemy’s flag without your own at base? Find out when you step into this PvP Brawl! We’ve also added a few more power-ups to the field of battle to stir things up a bit. To win, your team will need to be the first to capture 5 flags.

These PvP Brawls are just the beginning and we look forward to seeing which ones become your favorites!