Arena World Championship is Back for 2022!

The Arena World Championship is back and kicks off with the first of four separate open cups beginning March 18-20, only on YouTube!

We’ve all been waiting patiently at spawn, and it is finally time for the arena gates to open once again. This weekend kicks off the first of four separate open cups for Europe and North America with $10,000 (USD) in weekly prizing per region. Players across Europe and North America have registered for their shot at earning enough points during these cups to join the top eight teams from each region that will advance to the Circuit, and then the Global Finals, competing for their share of the $700,000 total prizing for the season.

“These cups are especially exciting," according to Adrian “Healingstat” Archer-Lock, Associate Product Manager of WoW Esports. “Teams have been getting better and better with more orgs entering the space, ensuring the competition has never been higher in the history of AWC.” 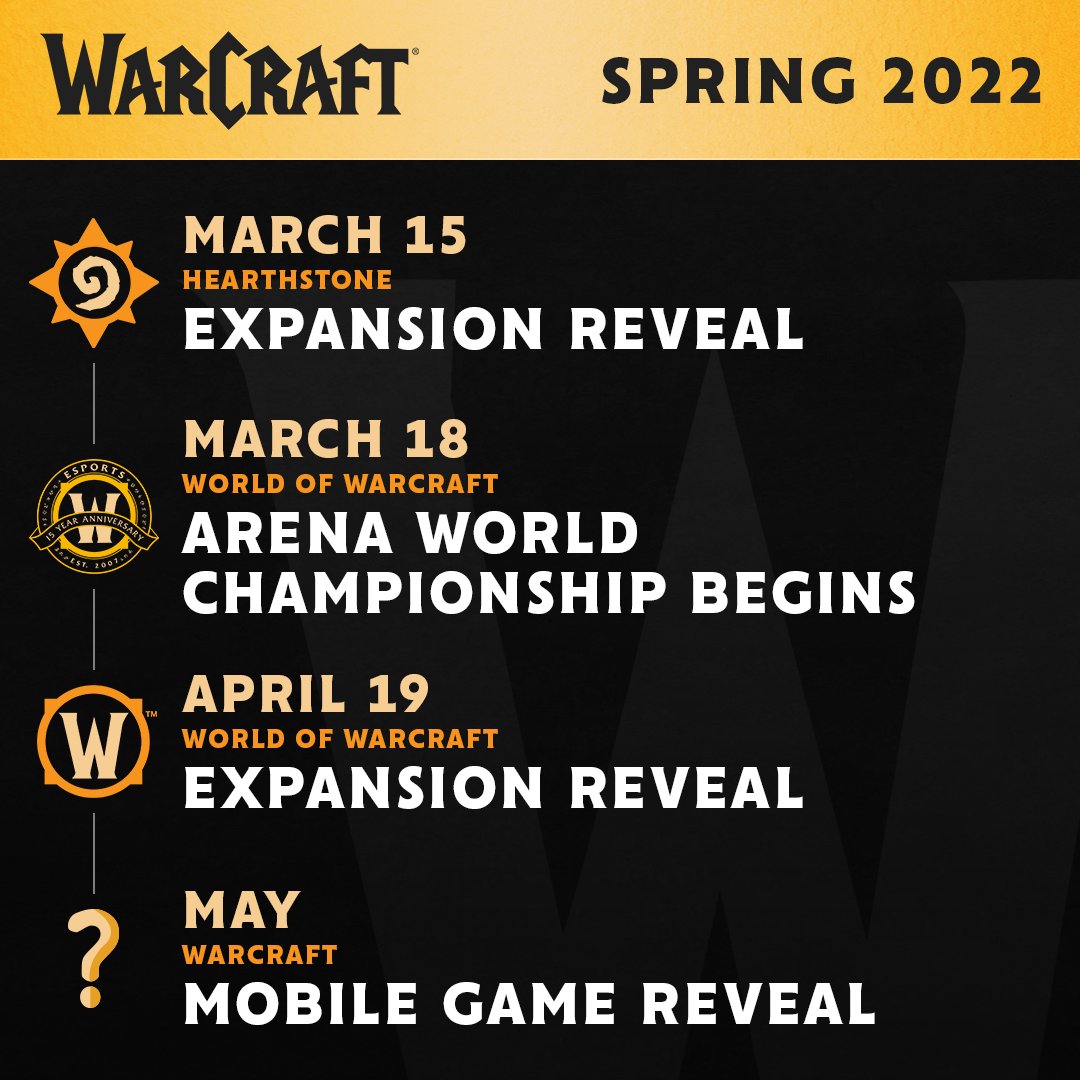 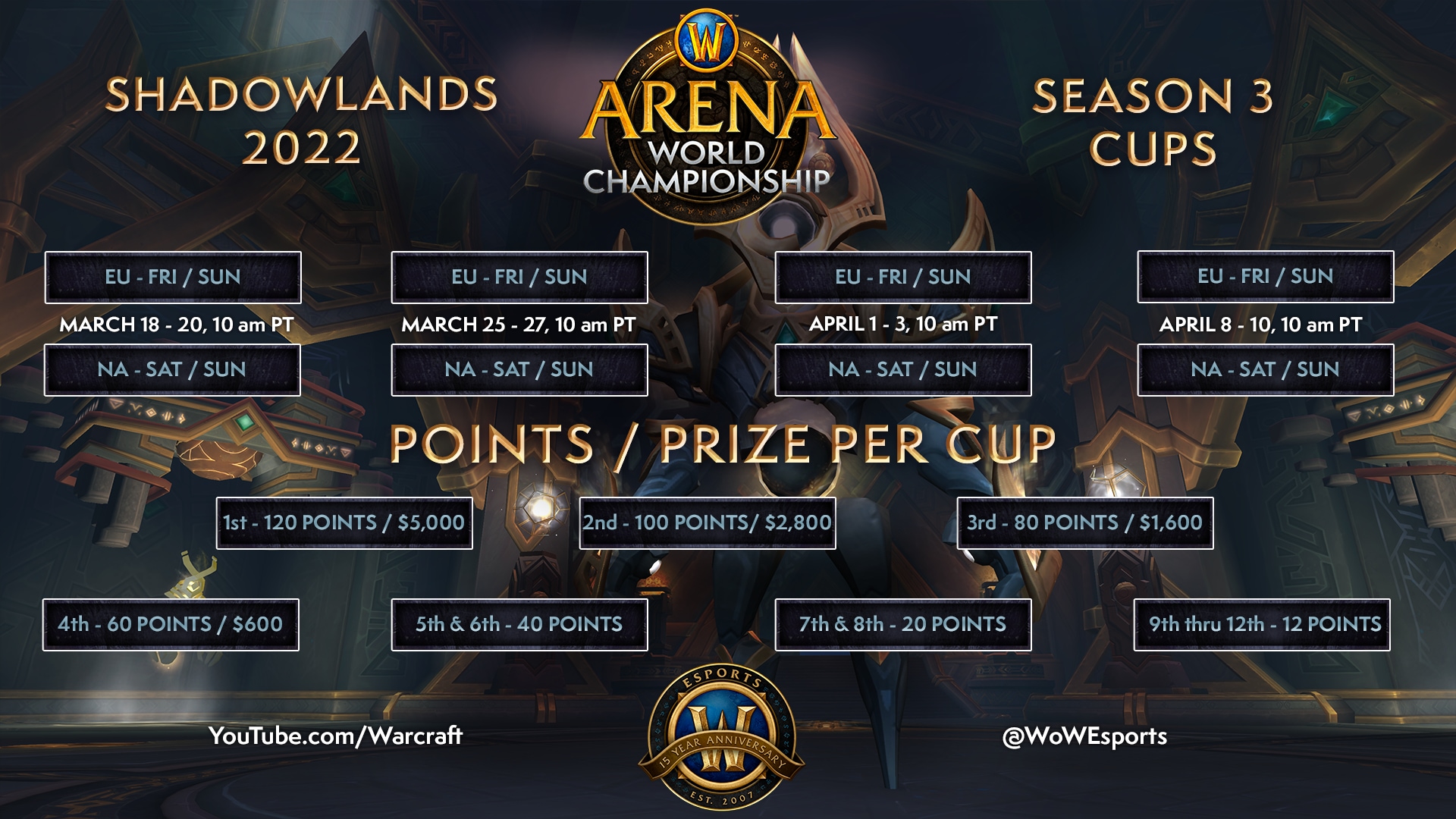 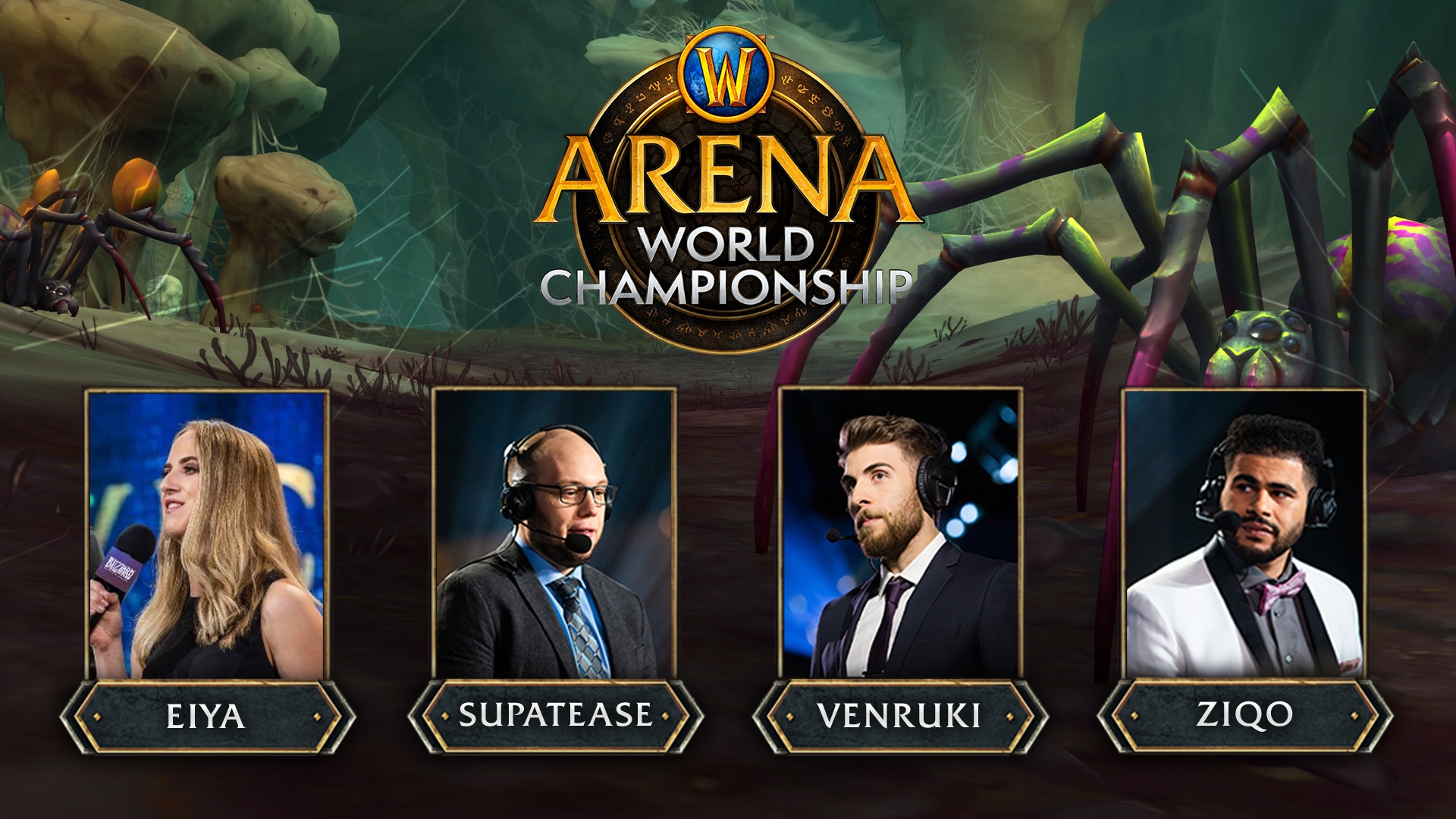