The festivities have begun as the citizens of Azeroth and Outland celebrate the hottest of seasons by playing with fire! You'll also be able to compete for the gold during the Spirit of Competition.

Across Azeroth and Outland, brilliant bonfires have been lit to rekindle peoples’ spirits and ward off ancient evils. Each year, new guardians are chosen to watch over the sacred flames and ensure that they are never extinguished.

Called "Flame Keepers" or "Flame Wardens," these chosen few request the aid of brave adventurers to traverse the land and journey into the dark recesses of Azeroth's dungeons. It is rumored that any heroes who are willing to brave the terrors placed before them will be rewarded for their efforts through the power of the flames. 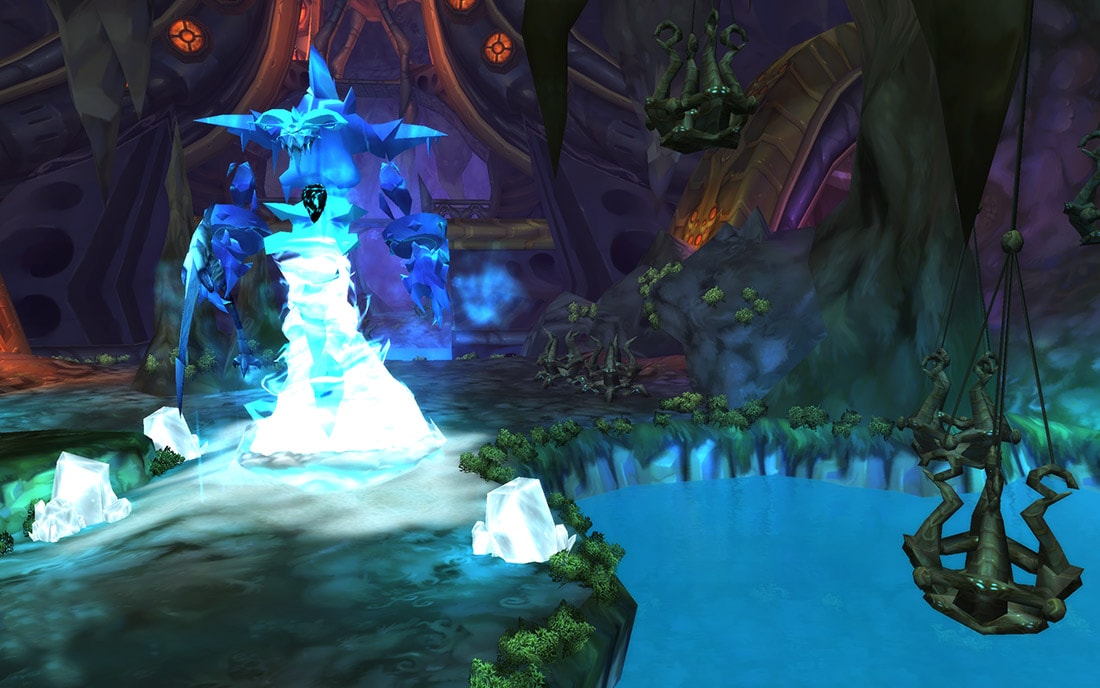 The festivities have begun as the citizens of Azeroth and Outland celebrate the hottest of seasons by playing with fire all across their worlds!  Stop by a capital city to begin the event’s main quests. While in each of the capital cities, be on the lookout for enemy players; stealing the flames from capital city bonfires. Through your participation in festival quests, you'll collect Burning Blossoms, a special holiday currency you’ll spend to purchase various items and pets available from Midsummer suppliers and merchants.

The Spirits of Competition have drawn close to the mortal realm. During such times members of both the Alliance and Horde can honor the spirits and earn Competitor's Tabards by seeking to defeat one another in the battlegrounds. For victory in competition, they can also earn the spirit's favor in the form of a prized gold medal—and the special pet it summons.

To participate in the Spirits of Competition event, simply enter any battleground and do your best to help your team win. All participants will earn a special tabard honoring their competitive spirit. The Competitor's tabard is a rare item and can be seen on the commoners proclaiming the event. For each victory, you'll also have the chance of winning a gold medal as well for a special event-only pet. You'll receive these rewards in the mail. Continue winning battlegrounds for the duration of the event to increase your chances for the gold medal.