Today you can check up on the latest fansite updates, and don’t miss out on the handful of cool and interesting threads that were recently posted on our forums. 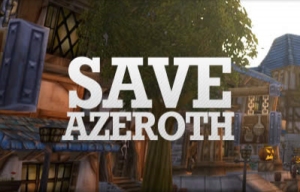 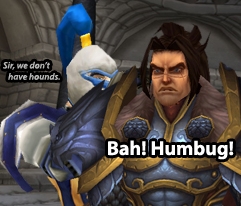 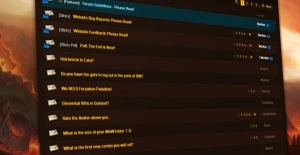